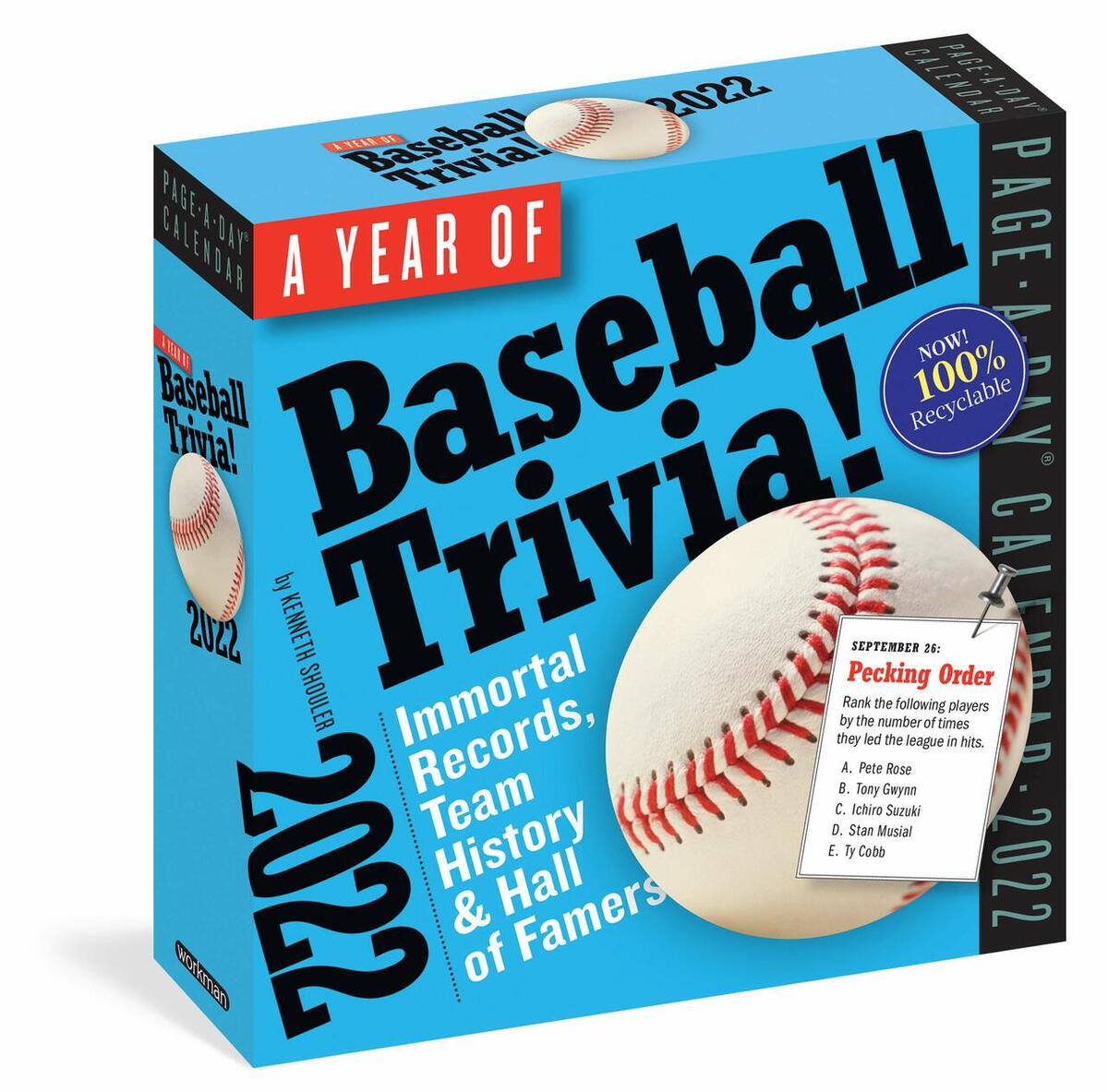 Description
Feed the baseball fan's obsession all year long.A Year of Baseball Trivia! is packed with trivia, stats, and fun. World Series: Who was the only Dodger to hit more than one homer in the 1953 World Series? (Jim Gilliam.) Team History: Who are the 1940s shortstop, second baseman, and center fielder depicted with Ted Williams in the Teammates statue outside Fenway Park? (Johnny Pesky, Bobby Doerr, and Dom DiMaggio.) Plus Hall of Fame, Baseball Oddities, Dubious Distinctions-including LaMarr Hoyt, the one pitcher to win a Cy Young Award (1983) only to lead the league in losses the following year-and quotes: "Love is the most important thing in the world but baseball is pretty good too."-Yogi Berra. Now 100% recyclable and printed on FSC-certified paper.
Additional Information
Prices shown are for Bulk Books (unbranded) Branding available at an additional charge.
Minimum to Customize Books: 50 copies
Product Options
Sales Tools

Tell us about your preject and we will curate the best selection! 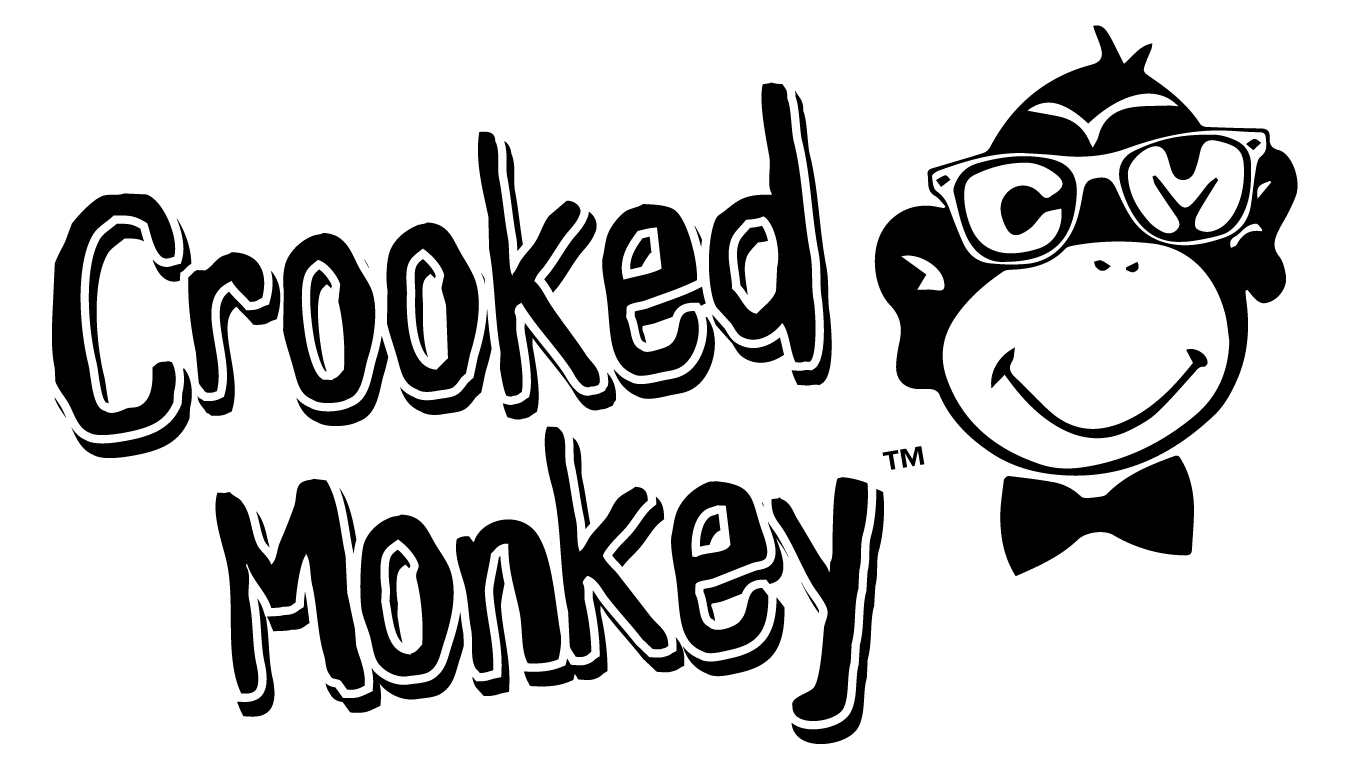